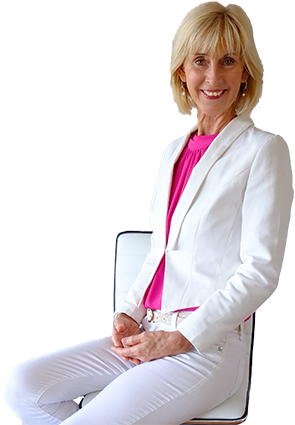 I believe success in health and life is nothing more than a decision away. I believe in helping you to find health in body, mind and spirit and by spirit I mean enlightened, inspired and empowered to look after yourself.

I am confident that the information you find on this website will give you the answers for excellent health and well-being.

I offer you a wonderful range of health products that I have personally selected. Products like barley grass, vitamin B tonics, herbal, cereal and fibre blends. Also a selection of divine aromatherapy oils, soaps, massaging tools, like the Squirrel Massager, and water purifiers.

To help you with your health consultations, you can now choose your appointment times with Annie online.

Annie In The Media 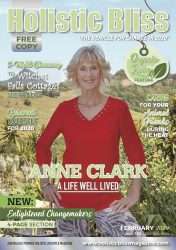 Here are 10 Reasons why you would want to be there …..

Tell Me More About LifeStyle Reset!

In The Raw - New & Revised Edition

When Anne Clark began to write edition one of ‘In The Raw’ it was 1992, not long after staying at John Fielders Natural health Farm at Clohesy River, North Queensland Australia.  John Fielder was a practising Chiropractor at the time and ran a very back to nature establishment in the tableland district. Anne was inspired by John’s teachings and incredible insights into natural hygiene and decided to explore creating recipes that were duplicatable and easy enough for even the most useless cook to bring to fruition.  There’s the point right there, you don’t have to cook!  You don’t need an oven or a fancy food processor, just the desire and passion to explore live food.

In The Raw (the first ‘Australian Raw Food Manual’) was launched on a balmy night in March 1993 at Kewarra Beach resort, North Queensland, Cairns.  Over 140 people came to the launch to hear Anne speak about the concept of live food along with gentle guitar playing in the background.  That night guests were treated to raw cakes, treats, dips, salads, fresh carrot and apple juices.  It was the most memorable night and proved to be a launch of not only the book, but of a movement in North Queensland of education and inspiration around natural living.

This was before Anne’s son was born, before the real digital explosion, before Facebook, before social media, before the ‘Raw Food Movement really took hold’!  This lifestyle ‘considered off the wall at the time,’ is embraced now by clear thinkers and health seekers who know that the world needs change.

Now 25 years later, being the 4Th edition of In The Raw, that change is eminent.  Some very influential people, Gandhi included, have said that; “If we want the world to change, we must first change ourselves.”  So, if we are prepared to change ourselves, the possibilities are endless!

Anne Clark’s 4th edition of IN THE RAW is ‘new and improved’ ! This book is on the mark for giving you insights into raw food living.  Jam-packed with wisdom on maintaining a positive mental attitude, supporting greater resistance to disease and encouraging natural healing of the human body. 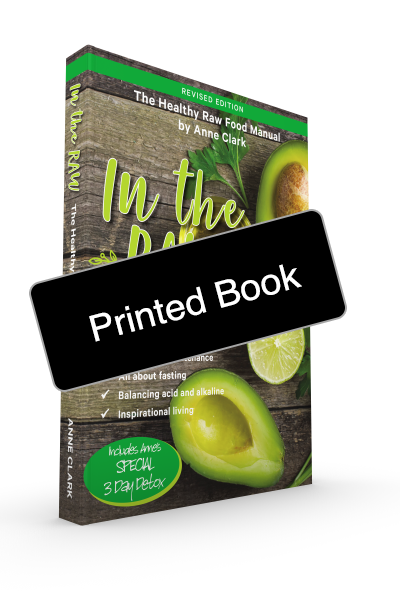 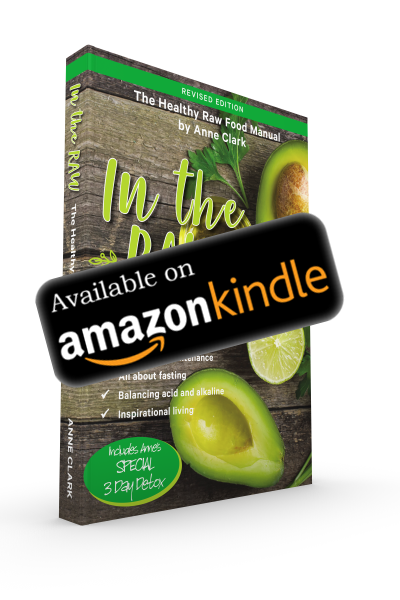 Preparing raw food has never been more exciting and easy.   Anne Clark will do a 'special presentation and demonstration' using live

Preparing raw food has never been more exciting and easy.

Anne Clark will do a ‘special presentation and demonstration’ using live and fresh ingredients, and combining essential oils to bring out more flavor and zest to your meals, not to mention nutrition and excellent food combining.  A lot of the ingredients are now grown on Anne’s property, which is very exciting for all who attend.

Anne has written the bestsellers In The Raw,  The Poo In You, and Running On Empty just to name a few.  Anne has pioneered awareness and teaching around  ‘raw food preparation’, as far back as the early ’90s.

This presentation will help you to be more confident using ‘food grade’ essential oils in food preparation, and more importantly, know which essential oils are safe to use with other ingredients for the best results.

Here’s what you can expect to learn…..

BONUS – Get a FREE copy of Anne Clark’s acclaimed book In The Raw (Valued at $30) when you book online.
It’s the perfect partner to help keep you motivated & preparing nourishing live food at home after attending your workshop.

This is a special workshop full of fresh and new ideas on preparing food that is sustainable, healthy, and easy to prepare.

Contact Anne for more information on 0402 166 187 or use the “Inquire” button below to send an email inquiry.
To book simply update the number of tickets, click the “Add to Cart” and proceed to checkout to pay via PayPal.

We look forward to seeing you at our next workshop, it’s going to change your life. 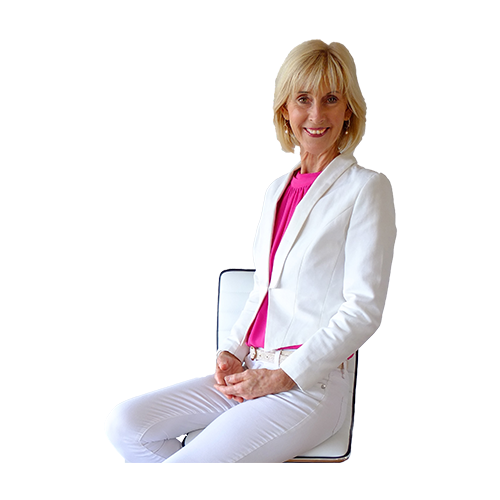 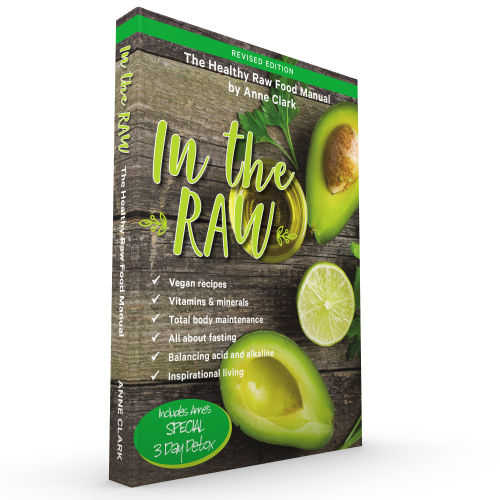 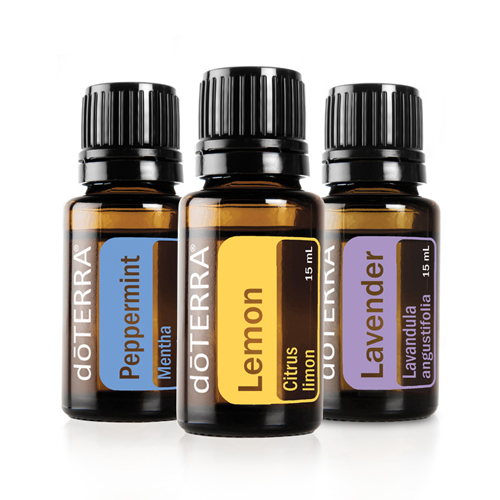 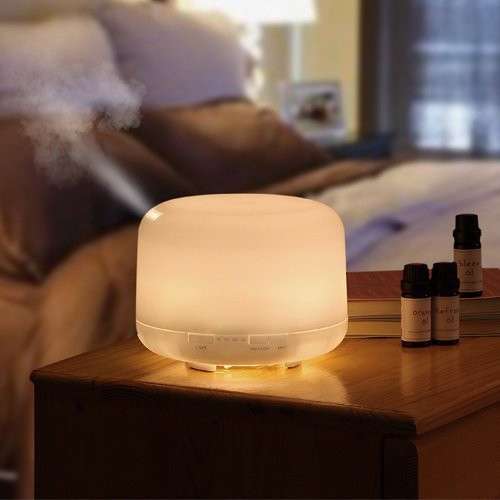 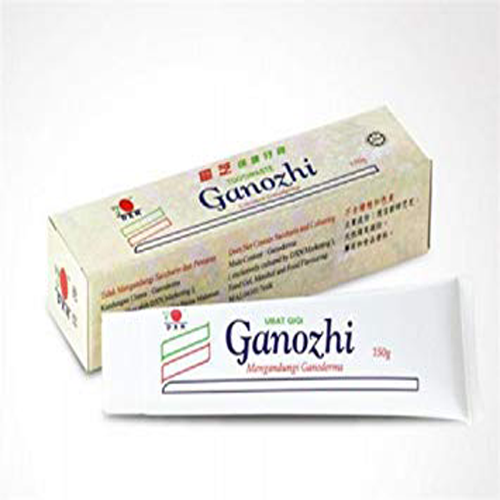 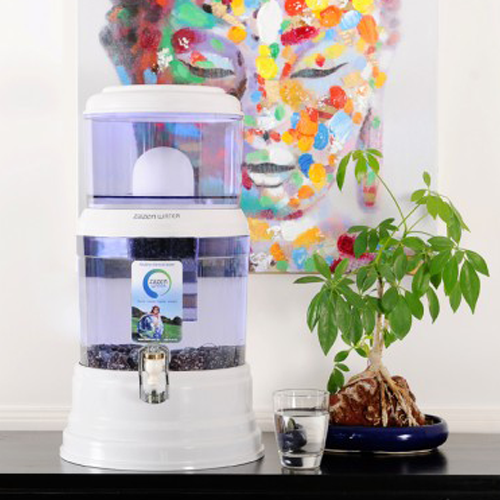 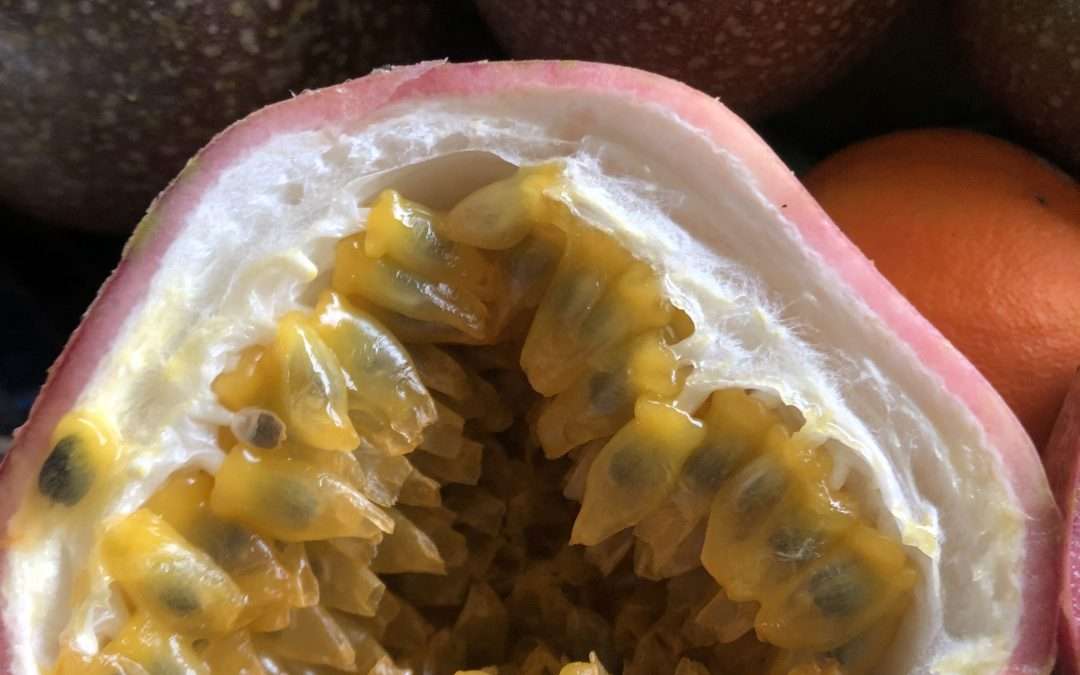 I love passionfruit, especially eating them directly from the enclosure of the pulp itself.  I use the passionfruit outer casing as a bowl and using a teaspoon, I scoop the passionfruit pulp out and devour it. What a perfect design this fruit is, much like the banana...

END_OF_DOCUMENT_TOKEN_TO_BE_REPLACED 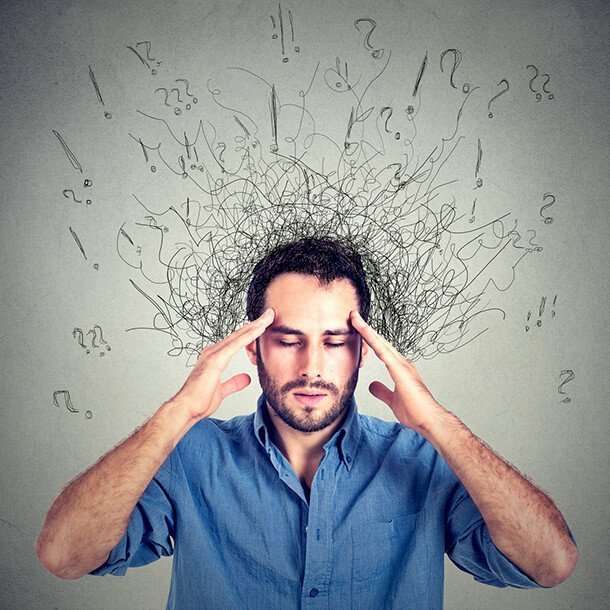 The Age Of Anxiety

Anxiety can often be overlooked or mistaken for another condition, and therefore undiagnosed, misunderstood, and psychologically swept under the carpet, while the Anxiety itself creates havoc in the nervous system of the body.  Catching the signs of anxiety early can...

END_OF_DOCUMENT_TOKEN_TO_BE_REPLACED 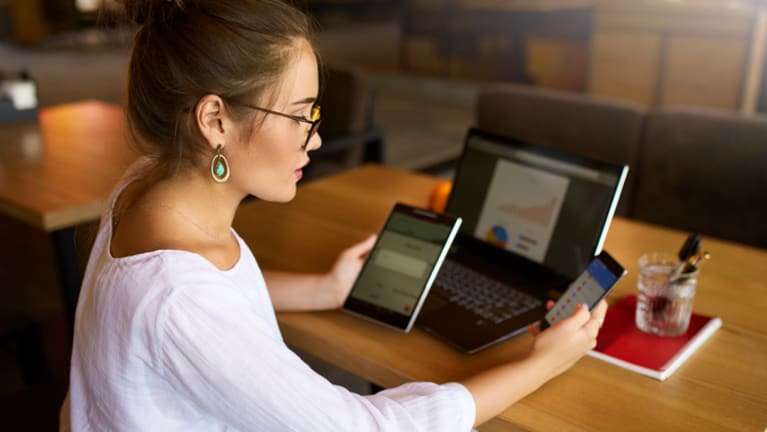 As we reach maturity, the neural networks that govern cognitive control should be well-honed, you would think, but for some of us there are developing issues around that. In theory years of learning and experience have conditioned our brains to discriminate between...