Careful what you complain about! 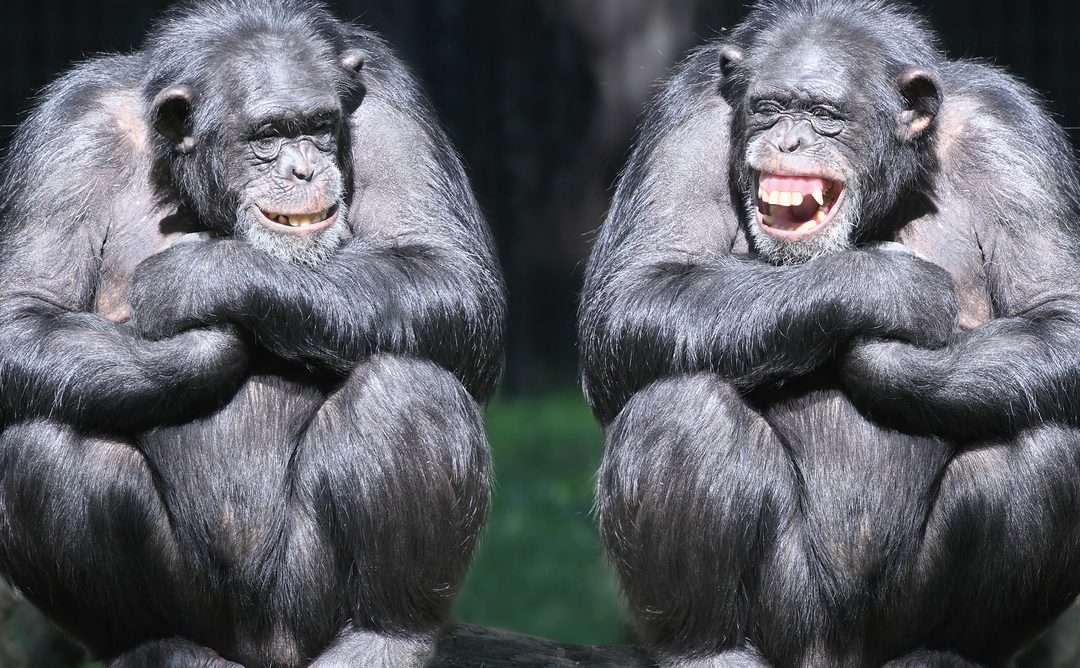 I have two funny stories to share, and both of them have a common theme - it’s about complaining!  Most times complaining doesn’t get you anywhere.  But there are creative ways to make a point.  I trust you will enjoy this little bit of light relief with a laugh.  I found this in my old ‘poo in you blog site’, www.thepooinyou.com.au.  It’s still there, and even though some of the articles go right back to 2011, I found one worth revamping, and probably timely as I’m hearing a lot of complaining lately, so a laugh is really the best medicine for shifting state.  Hope you enjoy. 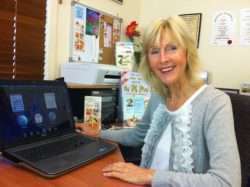 With so much intense news around, so much sadness and change everywhere, so I thought a little comic relief was in order.

Two missionaries in Africa were captured by a tribe of very hostile cannibals who put them in a large pot of water, built a huge fire under it, and left them there.

As the water boiled and the heat grew more and more intense, one of the missionaries started to laugh hysterically.  The other missionary couldn’t believe it!  He said, ‘What’s wrong with you?  We’re being boiled alive!  They’re gonna eat us!  What could possibly be funny at a time like this?”

The other missionary said with a gleeful smile, ‘I just pissed in the soup!’.

HA HA…. I couldn’t resist that one.   Read on for one more… then I promise the next blog will have some more serious content…. x Annie   be sure to comment about the next story.  It just goes to show, how your spoken word can come back and bite you in the bum!

A customer walks into Tony’s Barber Shop for a haircut.  As he snips away, Tony asks, ‘So, any gossip?’  The man tells him, he’s off for a long-awaited trip to London.  ‘London?!’ Tony says, ‘Why would you want to go there?  It’s full of English people and is freezing!’  Well, how are you getting there?’

‘We’re flying with FGA,’ the man replies.  ‘FGA?!‘ yells Tony.  ‘They’re awful.  Their planes are old, their flight attendants are ugly and they never run on schedule!  So where you staying?’  ‘We’ll be at the downtown of QE International.’  ‘That DUMP?!’  says Tony.  ‘That’s the worst hotel in all of England!  No heating in the rooms, grotty carpets, way overpriced!  What are you gonna do in London?’

A month later, the man comes in for a visit.  Tony asks, ‘Well, how did that trip to London turn out?  Betcha FGA gave you the worst flight of your life!’  ‘No,’ answered the man.  ‘The flight was excellent.  I had a gorgeous air hostess and the food was better than anything I have ever eaten.’

‘Hmmmn,’ Tony says, ‘Well, I bet the hotel was just like I described.’  ‘No, quite the opposite!  They’d just finished refurbishing.  It’s the finest hotel in London, now.  They gave us the Royal suite with fluffy pillows for no extra charge!’

‘Actually, we were quite lucky.  As we toured Buckingham Palace, a guard tapped me on the shoulder and explained that the Queen likes to personally meet some of her visitors, and if I’d be so kind as to wait, the Queen would come out and say hello.  Sure enough, after five minutes the Queen walked through the door and shook my hand.  I knelt down as she spoke a few words to me.’

Impressed, Tony asks, ‘Tell me, please! What did she say?’

‘Oh, not much really.  Just, ‘Where’d you get that TERRIBLE haircut?’

PS.. If you want some great laughs and a real change of pace and to reset, book yourself into Lifestyle Reset Retreat, 7th and 8th march 2020.  2 PLACES LEFT.