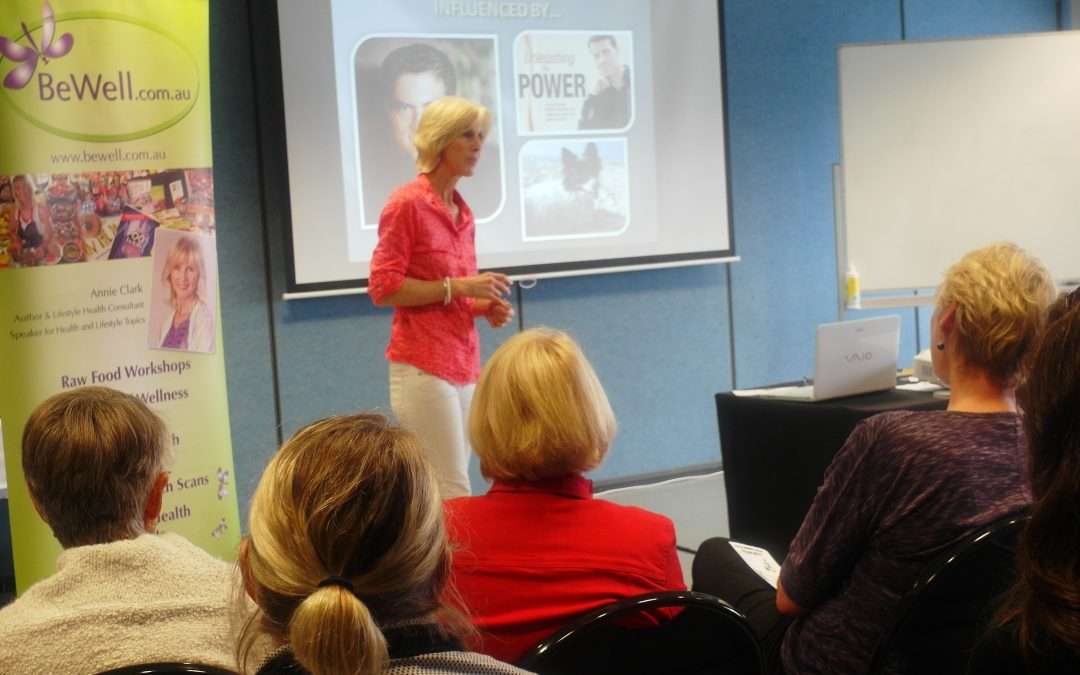 Give What You Want To Receive….. 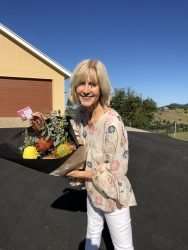 Today, I posted out a gift, a simple and loving gift to a person who I just wanted to thank for their support. I absolutely love giving gifts, it makes me happy, and I know it helps or cheers up someone else, it’s a pleasure to do it.  Ironically, as I returned from the post office and a quick trip out, something beautiful arrived for me!  What do you know!??

I was only sharing with a friend about my joy at giving a presentation, recently to a bunch of souls who needed some cheering up.  I spent some time putting together a bit of a presentation that was relevant to their needs. I had Darryl critique my slide selection before I delivered it, and made sure the presentation was on point and appropriate to the brief I was given by the manager. END_OF_DOCUMENT_TOKEN_TO_BE_REPLACED 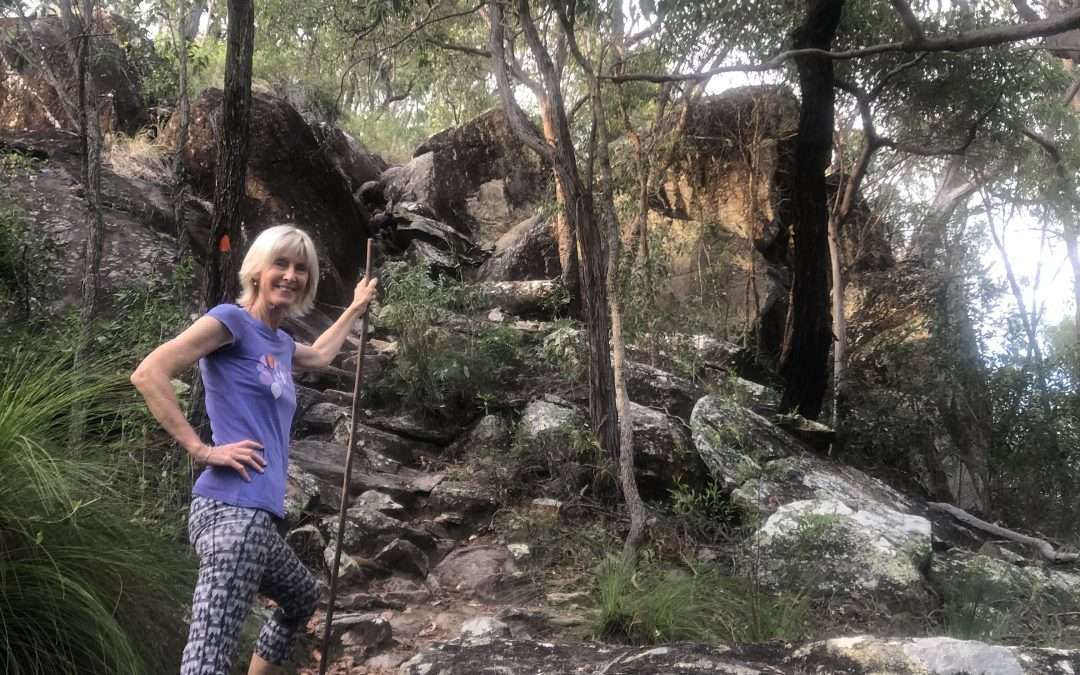 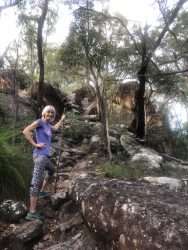 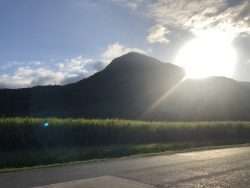 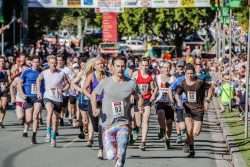