The Art Of Service 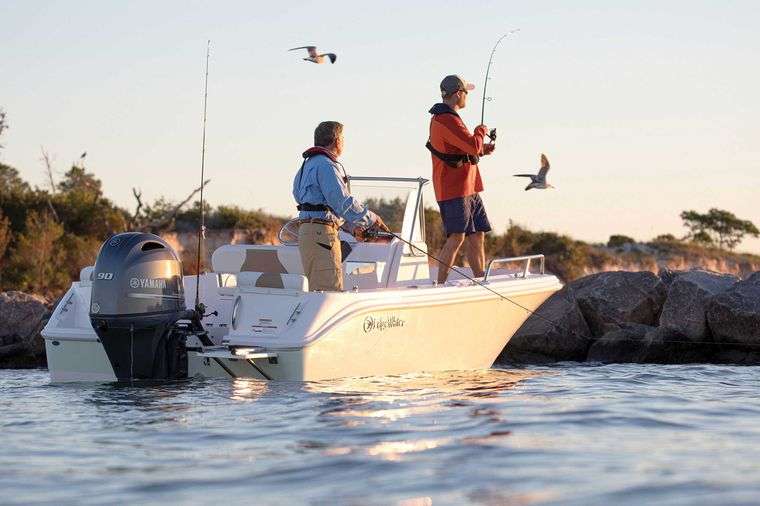 Where has the art of service gone these days?

Recently I called into a well known ‘sports shoe store‘, for some runners, well that was the plan, only to walk into the store, not receive eye contact from the salesperson, in fact, he just turned his back to both myself and my husband, so we decided not to bother, and no runners were purchased that day.

How could he of handled that better?  To be fair he was serving someone when we walked in, but a few words of acknowledgment would have kept us standing there waiting for service, or at least an idea of time. What if he had said this, “Hi, welcome to the store, I’ll be with you in 5-10 minutes, is there any other shopping you need to do today?”  We would have come back after a 10-minute look around for sure.

Had the salesperson addressed us in that manner, I would have been purchasing a pair of runners that day, instead, I’m still walking in runners with holes in the toes!

Service is a privilege, service is the one common thread between establishing a rapport with a client or blowing it completely as that young guy did with us last week. When service is nailed, beautiful things happen.  Here’s a cute little story/joke to emphasize this fact! 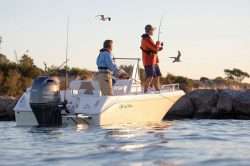 Once upon a time ‘a keen country boy applied for a salesman’s job at a city department store’.  In fact, it was the biggest store in the area - you could get anything there!

The boss asked him, ‘Have you ever been a salesman before?’  ‘Yes, I was a salesman in the country,

said the lad.  The boss thought he’d give the boy a chance and said, ‘You can start now.  I’ll come by at five o’clock and see how you are doing.’

The day was long and arduous for the young man, but finally, 5 o’clock came around.  The boss arrived and asked, ‘How many sales did you make today?’

‘One‘, said the young salesman.

‘Only one?‘ blurted the boss.  ‘Most of my staff usually make over 30 sales a day.  How much was the sale worth?’

‘How did you manage that?‘ asked the flabbergasted boss.

‘Well’, said the young salesman, ‘this man came in and I sold him a small fish hook, then a medium hook, and finally a really large hook.  Then I sold him a small fishing line, a medium line, and a huge line.  I asked him where he was going fishing and he said down the coast.  I said he would probably need a boat, so I took him down to the boat department and sold him that twenty-foot schooner with the twin engines.  Then he said that his little hatchback probably wouldn’t be able to pull it, so I took him to the car department and sold him a new car.’

The boss took two steps back and asked in astonishment, ‘You sold all that to a guy who came in for a fish hook?’

‘No,’ answered the salesman.  ‘Actually, he came in to buy a box of tampons for his wife and I said to him, “Your weekend’s shot, you may as well go fishing!”

There have been times in my life where I have gone into a store to purchase something small, simple, only to come out and have a much richer experience as a direct consequence of the interaction and the art of service.  I’m sure that young man from the country had a great conversation with that man, and formed a relationship.  This is what service is about, it’s not about forcing someone to spend more money than they intended, its about service, creating a need, filling that need, and loving on the customer, client, etc,.

To me the art of service is forming a bond with your client or customer and getting their needs met.  Simple!

When was the last time you received wonderful service, I’d love to hear all about it.   Write your reply after this blog.  Thank you x Annie