The Death of a Toad! 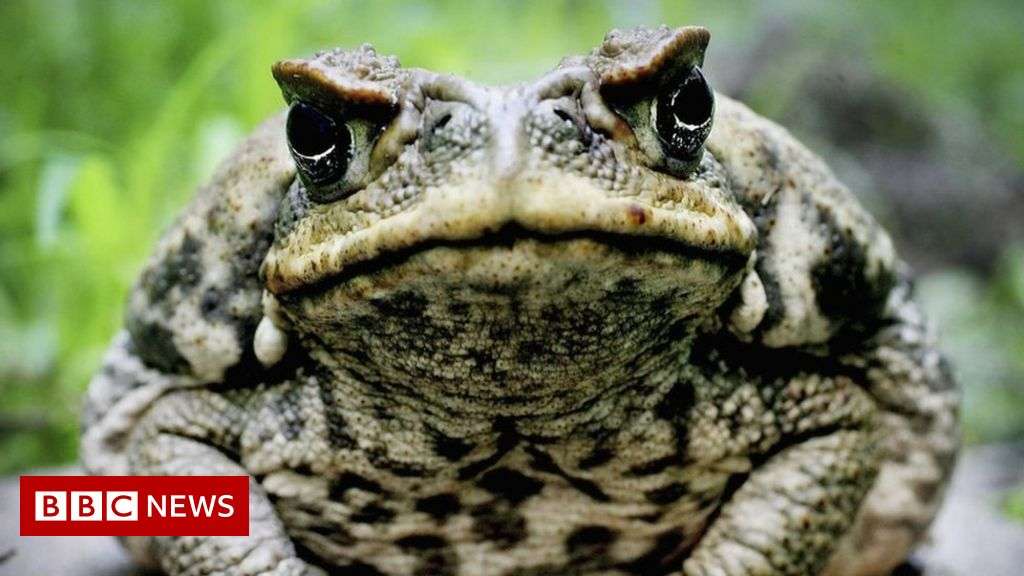 As I walked up towards the top of the property with a load of weeds and garden mulch to dispose of, I noticed, not for the first time, a deceased toad on the road.  He was flattened by the wheels of a visiting vehicle that traveled along our driveway.  As I said, the toad was quite dead and flat, and the precariousness of its passing occurred to me.

Two very distinct thoughts went through my mind, the first one being; that this toad was happily going about its business of traversing our driveway, toxic and all as the toad is, it had life surging through its little amphibian body.  Perhaps it was on its way to meet another toad, or eat something, or just on route to a resting spot.  At the precise moment that the toad met the wheels of a machine carrying a human, it was far away in its private intelligence, who knows what it was thinking, and the intersection of the two, man-made machine and the toad became an event, and ‘KABOOM’, the toad was off to Toad heaven, wherever that is!

When that toad set out earlier in the day it had no idea that this would be the last journey on our driveway.  It was clear to me by the size of the toad that it had been around for a while, because it was large, so life was lived.  I had garden gloves on, and some garden leaves.  I picked up the toad carefully, wrapped it in a large leaf, said a little prayer for the poor little bugger, and placed it carefully under the mulch.  “Goodbye, little toad, hope that you come back as a green frog instead!”  That was that!  And here is where the second thought occurred to me. I thought about the ceremony! I had just given this flat deceased toad a send-off of some sort!  Its life was not for nothing, yes toads are considered a pest, which must be a crappy deal to discover if you are born a toad, that no one likes you! 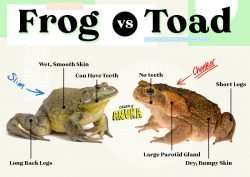 I thought about all the creatures, humans, and insects that had passed at that exact moment.  It’s sad to say that in some parts of the world, there are fewer ceremonies for some humans that die alone, or in war environments, natural or unnatural disasters of some sort.  Their bodies being discovered long after the event, as they died alone. For me, these deep thoughts come from being quiet enough inside that I can observe what is going on around me, just long enough to acknowledge something as simple or seemingly insignificant as the passing of a toad.

Are Toads really insignificant? What can we learn from them? Like frogs, toads are amphibians. They differ from most frogs because they have dry skin, warts, crests behind the eyes, and parotoid glands. These glands produce a poisonous secretion that helps the toad defend itself from predators. What an ingenious design, especially when you think about its instinct for survival.  This substance, called bufotoxin, can cause death in small animals and allergic reactions in humans.  Now that’s the part that makes them extremely unpopular!   Toads have other ways to avoid being eaten too. If they’re brown or green in colour, they can blend into their surroundings and escape detection. Very clever hey?  If brightly coloured, they warn predators to stay away because they’re poisonous. Toads also puff up their bodies in an attempt to look bigger and inedible if a predator is nearby.  This is another ingenious survival technique.

Sometimes we are all too busy going about our daily activities to take in little details.  Ironically when we do notice these little details they help us to understand more about who we are and where we sit on various matters.  Are we compassionate, observant, flippant or caught up in other priorities to consider the life of a fellow earthling?

A conversation with my middle brother confirmed this when he shared with me how he was doing compared with this time last year.  My brother had a very aggressive form of Leukemia.  As of the day I was speaking with him, there is no sign of Leukemia.  He is in remission.  He shared with me that he has just had a few tests, the first one being they take 500 cells from the blood and put that under the microscope, and see if the Leukemia is there.  He was all clear on those 500 cells, then the 2nd test is analyzing a million cells under the microscope, looking for the genetic marker and see what shows up. To hear he was able to go out and have morning tea with his wife, for the first time in 2 1/2 years, was the best news ever.  A beautiful experience for him.  He takes 22 tablets a day.  Before his illness he never took anything, he was healthy and energetic but then the energy wained and that prompted him to have a physical with the doctor, and that ensued the journey he has been on until the present day.  It’s given my brother a chance to consider what is important, and the value of the life he has, as he came so close to losing it!

The toad’s life is long gone, and mine is still in full swing, I celebrate the small wins, the bloom of a flower, the fruit from the passion fruit vine, the unison of gliding birds, as they swoop through our viewing area (the back deck), and of course, the gentle inhale of fresh oxygen and the exhale and release of stale old used air.  There is much to be grateful for, much to acknowledge, much to give, and still so much more to be enjoyed.  Rest in peace little toad and if you do come back, make sure it’s a green frog! 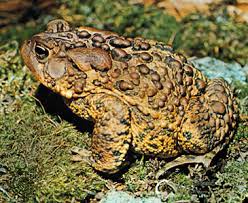 For information on our one-day restorative retreats - Friday 29th April, click on this link:  Limited spaces available.  Next one day event: